Stonewall Kitchen is a household name for those shoppers along the northern East Coast who are looking for delicious jams, jellies, sauces, and cooking oils. Patrons of this Maine-based store can purchase goods from a long list of homemade-style food products as well as gifts, home decor, and cookware. Guests can enjoy a treat in the cafe and even attend a class at the cooking school. This is the right store in which to find all those special ingredients to add flavor and a taste of home to any meal.

This article will give a brief overview of the company's history and the array of products they have to offer. Whether shopping for sweet or savory, Stonewall Kitchen has the right sauce, condiment, or jam for any taste.

Stonewall Kitchen makes specialty foods, their most well-known product being jam. Located in York, Maine, they produce a variety of homemade foods including jellies, sauces, chutney, mustard, bake mixes, and cooking oils. They also market kitchen tools, gifts, and home decor. The company opened in 1991 as a display stall in a farmer's market. Today, Stonewall Kitchen products are available in 42 countries. There are 10 retail stores scattered across the northern East Coast, and the company also sells its wares online.

The company had its debut in 1991. Jonathan King and Jim Stott set up a small stall at a farmer's market in Portsmouth, New Hampshire. The two founders handled all aspects of the business themselves with the help of their family members. They cooked, filled the jars, made the labels, did product photography shoots, marketed, and sold their items with the help of their nieces and nephews, Jon's mother, and Jim's 90-year-old grandmother Pearl. Pearl's recipe for homemade blueberry pie was the inspiration for one of Stonewall Kitchen's signature products, the Wild Maine Blueberry Jam.

With the success at the farmer's market, the founding duo decided to expand their product line to include oils, vinegars, baked goods, and pesto. After taking a month to fulfill an order of 2,500 jars of Orange Cranberry Marmalade for Crate & Barrel in 1993, the company needed to increase its production capacity. They bought an eighteenth-century barn in Kittery, Maine to renovate and use as a production facility.

Eventually, after selling at several other locations, Stonewall Kitchen began selling their products wholesale. In 2000, the company relocated to York, Maine where their new headquarters became a popular tourist destination. The visitors' area, which entertains over 500,000 visitors per year, was added in 2003. Stonewall Kitchen has grown to produce around 75,000 jars of product each day.

In 2006, Stonewall Kitchen opened a cooking school at the York location. Guests are encouraged to come visit, learn, shop, and eat. That same year, along with Barefoot Contessa host Chef Ina Garten, the company started a Barefoot Contessa Pantry line of products. However, in 2011 that partnership dissolved.

Since 2010, the company has done Jam Tours in which they visit several stops around the country informing people about their products. They offer free samples and coupons to guests who come see them on tour. The company stores also offer events. Jam Tour Dates are available on the company's Facebook page, and special events can be found on the website.

Stonewall Kitchen now sells their products to 42 countries worldwide and online on their website. They have retail stores in Maine in the cities of York, Camden, and Portland, and in New Hampshire in Portsmouth, Nashua, North Conway, and Rochester. There are also stores in South Windsor, Connecticut, and Newburyport, Massachusetts. The York location is home to the cooking school and a cafe where guests can enjoy coffee, breads, clam chowder, Maine Root sodas, and many other offerings.

Stonewall Kitchen has received many special honors and awards. Twenty-nine of these awards came from the Specialty Food Association, three of which were Outstanding Product Line honors. Some of these awards include "Outstanding Baked Good, Baking Ingredient or Cereal" for their Cinnamon Sugar Doughnut Mix and "Outstanding Cooking Sauce or Flavor Enhancer" for their Roasted Peach Whiskey Sauce. In 2015, the company was inducted into the Specialty Food Hall of Fame.

Stonewall Kitchen received several nominations for Trends and Innovations by SIAL: The Global Food Marketplace. In 2009, they won "Best Condiment" and "Best Jam/Preserve" at Americas Mart-Atlanta Awards. At the 2011 Anuga Germany Awards, they won the "Taste11 Award" for their Espresso Rub. 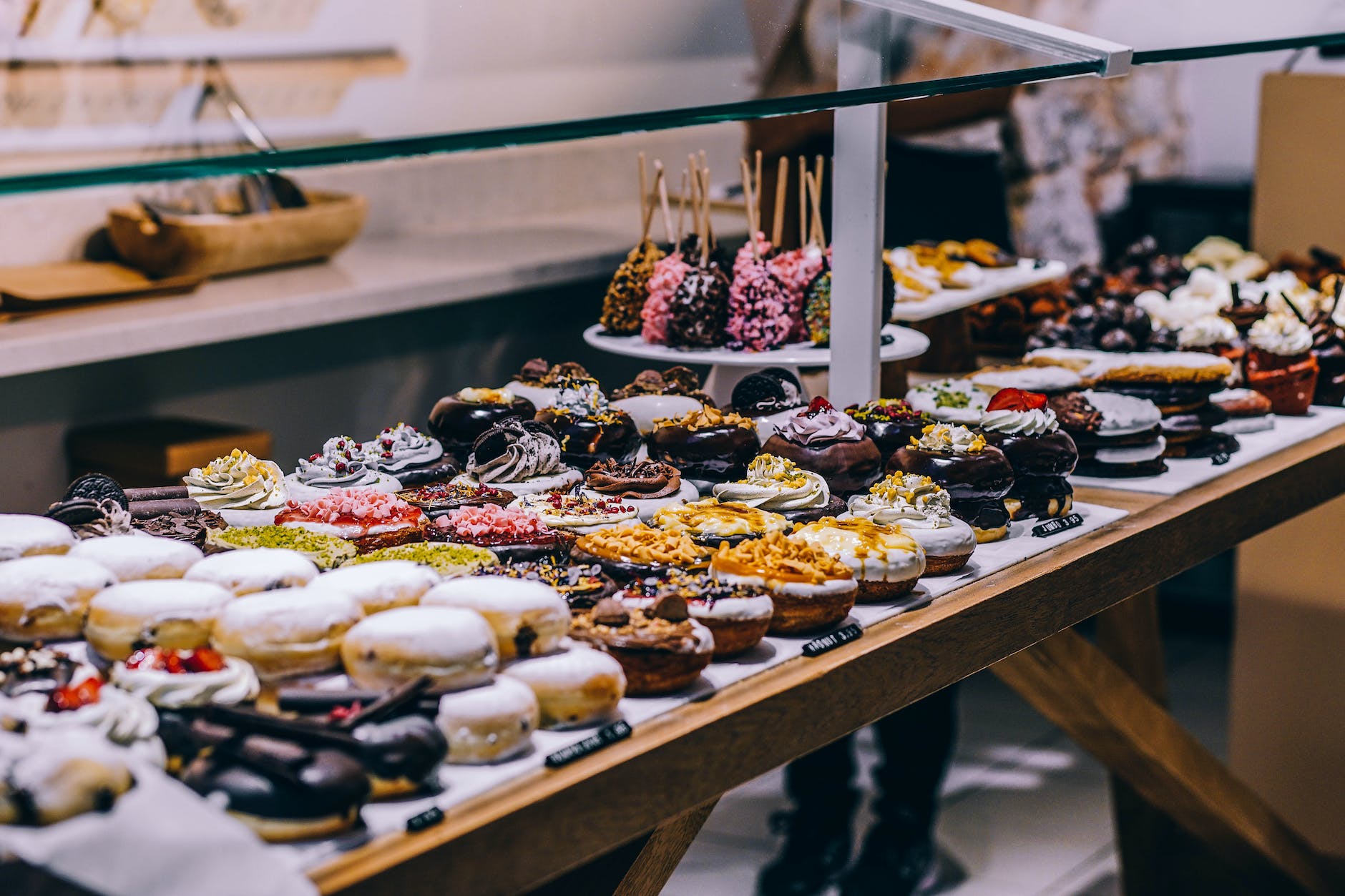 Stonewall Kitchen has evolved from their simple classics like the Wild Main Blueberry Jam to include in their product line almost every fruit, vegetable, and condiment that consumers can buy in a jar. Their website lists these products out by category, including a section for company classics.

The website also includes recipes, sale items, and a seasonal and holiday section. Online visitors can create an account, shop, view cooking classes and events, search for store locations, and read the blog. When shopping, guests can use the Flavor Finder to search by flavor, ingredient, meal, or region. The website has an email sign-up list and FAQ section, as well as sections for news, employment, charitable giving, and various other informational articles.

Customers can send correspondence to Stonewall Kitchen via the website's contact page..

Customers of Stonewall Kitchen will be dazzled by the company's vast selection of product offerings. The company markets sweet jams and jellies, mayos, ketchups, mustards, vinegars, cooking oils, dips, spreads, marinades, and sauces (just to name a few of the offerings). Guests to the company headquarters can tour the visitors' area, enjoy a coffee and pastry at the cafe, and attend a cooking class. Home decor items, cookware, and gift baskets are also available for purchase.

Since its humble beginnings in 1991,the company's growth has exploded. This is due to the popularity of their home-style recipes and the many awards and recognitions they have received. They have gone from serving their local community to selling their foods and gifts worldwide. Customers can either shop online or visit one of the Stonewall Kitchen company stores in the Northeast.

Customers boast about the welcoming environment and helpful, friendly staff at the headquarters store. Guests enjoy sampling from the specialty food items and the staff is ready to help shoppers choose the perfect gift or right flavor to compliment any meal. There should be no trouble locating any kitchen gadget, specialty food, or home decor item on your list. Be sure to visit the demonstration kitchen for a delicious treat or to learn new recipe tips and tricks.